What are Overwatch System Requirements? | 2022 Update

This game is played by two teams with six players in each team, where one team opposes the other. The back story of the game will be explained by the animated shorts to the players.

The sales of this game have been drastically increased on the release. Blizzard reported over seven million with a total accumulated time of 119 million hours. Overwatch exceeded one billion dollars as per the super data. 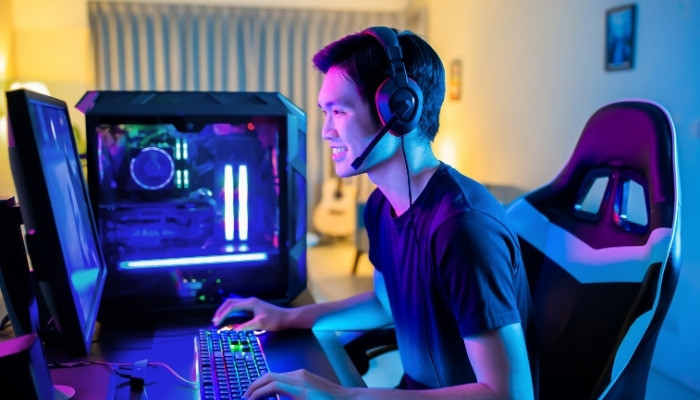 These are a few minimum overwatch system requirements to play this game, they are:

The overwatch system requirements that are recommended are as follows:

Definitely not one of the Games for Low-End PC!

After looking into the minimum overwatch system requirements, let us dive deeper to explore more about this game.

Overwatch is an online team-based game usually played as a first-person shooter. This game is played by two opposing teams each consist of 6 players. Each player can select one hero over two dozen pre-made heroes from one of three class types.

Damage heroes are those who deal with most of the damage to attack or to defend control points.
Tank heroes absorb several damages.
Support heroes provide healing for their treatment.

Each hero has a specific skill set like their health point, running speed, primary attack, several active and passive skills.

The players can change their hero during the game. Overwatch aims to maintain dynamic team compositions to adapt to the situations. The game category is described by some journalists named hero shooter.

Other modes set aside for casual matches include solo and team deathmatch, unique modes of running with various seasonal events. They have enabled users to design their game modes with limited scripting tools. New characters, maps have been added regularly and expanding the original hero.

Apart from winning or losing, players gain experience towards player levels on moving forward to new levels. They can also have loot boxes, which contain cosmetic items to customize the heroes and make their appearance look stunning, the game without loot boxes will not affect the gameplay. This loot boxes can also be purchased through microtransactions.

This story is explained through the animated shorts, it is the backstory of overwatch.

This game takes you sixty years forward into the future of fictional earth and thirty years after resolution and it is named Omnic Crisis. Earlier to this crisis, humanity was in a prosperous stage with advanced technology. People have invented robots with Artificial Intelligence and named them Omnic and uses them for economic activities and treat them as humans. In later stages, the Omnic crises began when Omnic started sentencing people fatally, attacked humankind.

So individually each country responded for protection policy, it turns to be failed and the United States started overwatch, an International task force that combined these individual forces into a group to battle against the threat and bring peace to the land.

There were two heads for this overwatch, they are retired soldiers namely Gabriel Reyes and Jack Morrison. Anyhow the overwatch got rid of these robots and brought talented individuals into the vanguard. A flaw raised between Reyes and Morrison, Morrison was made as a leader for overwatch whereas Reyes was given the responsibility of the black watch.

Overwatch starts a division to fight against some terrorist groups like Talon. It is the group that is trying to start the Omnic crisis two. The overwatch has maintained peace for decades called overwatch generation and the team became big. The flaw between Morrison and Reyes grew big and the United Nations has put an inquiry on this meanwhile, the headquarters in Switzerland was destroyed. The UN passed the Petras Act, which dismantled the overwatch.

The game was set sixty years past the Petras act, without the overwatch, terrorism has broken into parts of the world and there was also the sign of Omnic crisis two in Russia. An erstwhile member of overwatch, the intelligent gorilla Winton decides to begin the overwatch again. They gathered old friends and reunions despite the Petras act.

They come to know that Morrison and Reyes were not dead in the explosion. Morrison has disguised as soldier 76, trying to uncover the reasons why the Overwatch was shut down, whereas Reyes joined Talon and disguised as a terrorist. 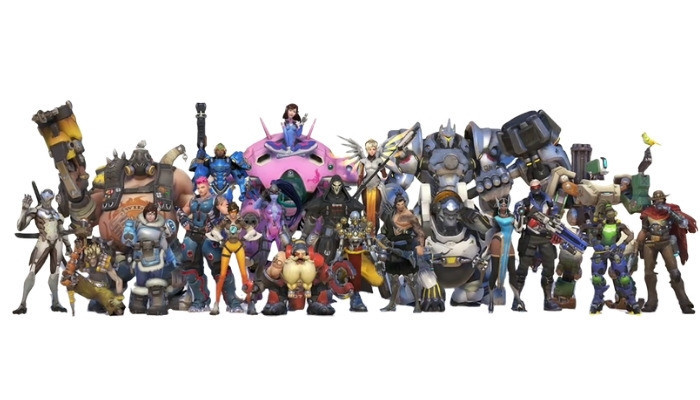 There are 32 hero characters in the game, this is divided into 3 categories as a tank, damage, and support. The heroes have a unique skill set and powers and it dynamically changes the characters on the battlefield along with their roles. They are intimidating when assembled as a team.

Overwatch games have an amazing user interface, the artwork is admirable. It will look awesome to play on both the console or PC. Overwatch has an adorable cast of characters known as heroes.

The minimum overwatch system requirements to play this game are:

This game has won several awards like the Golden Joystick award for the best original game, best multiplayer competitive, and so on. This game proffers a unique and amusing gameplay experience. This game gives users an amazing experience with the defensive and dynamic plans on the battlefield.

To read more interesting articles like this, check them out at SocialMirror. If you have any queries or doubts, feel free to ask me in the comments section below!